Registration for this conference has ended. 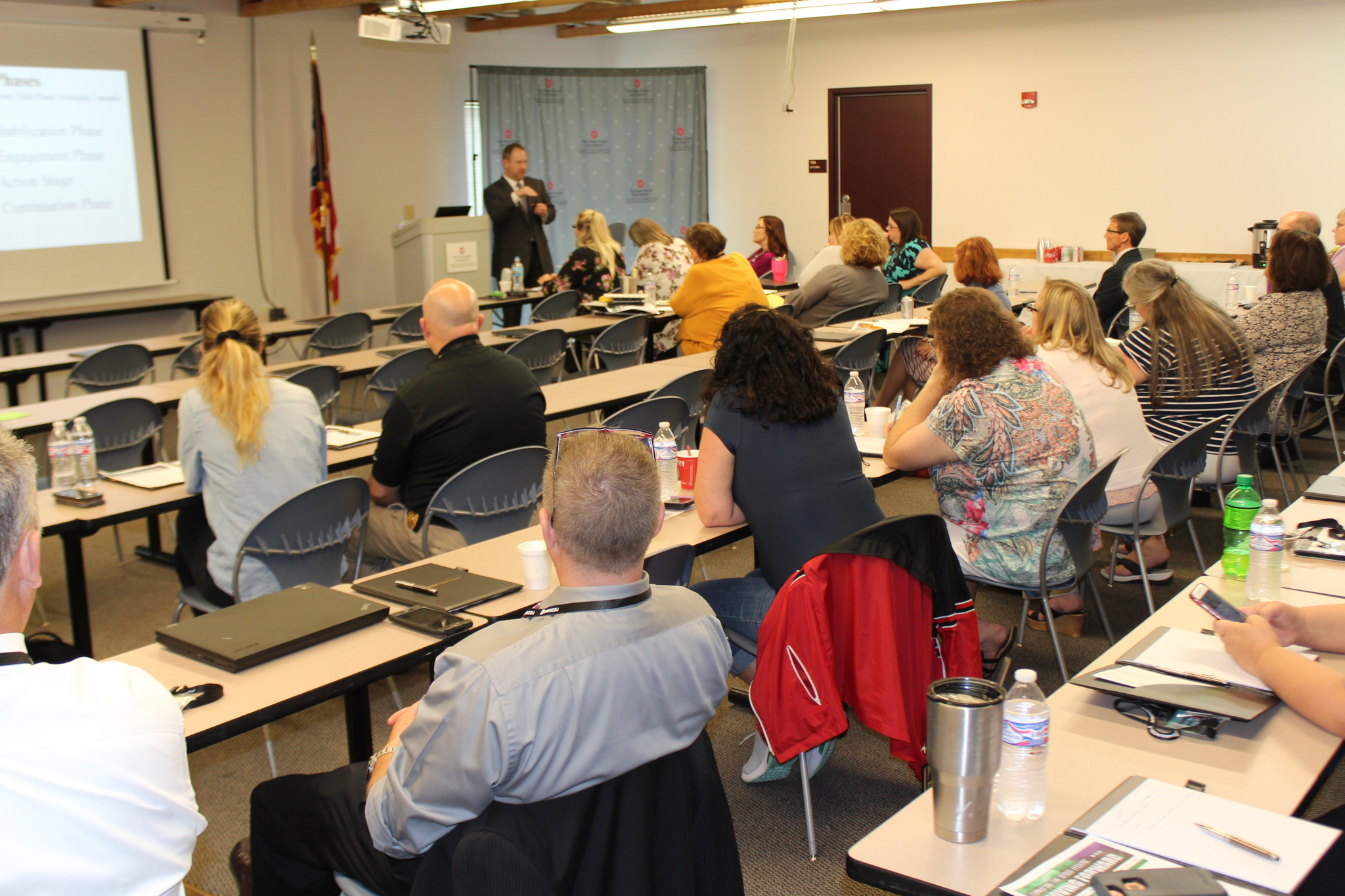 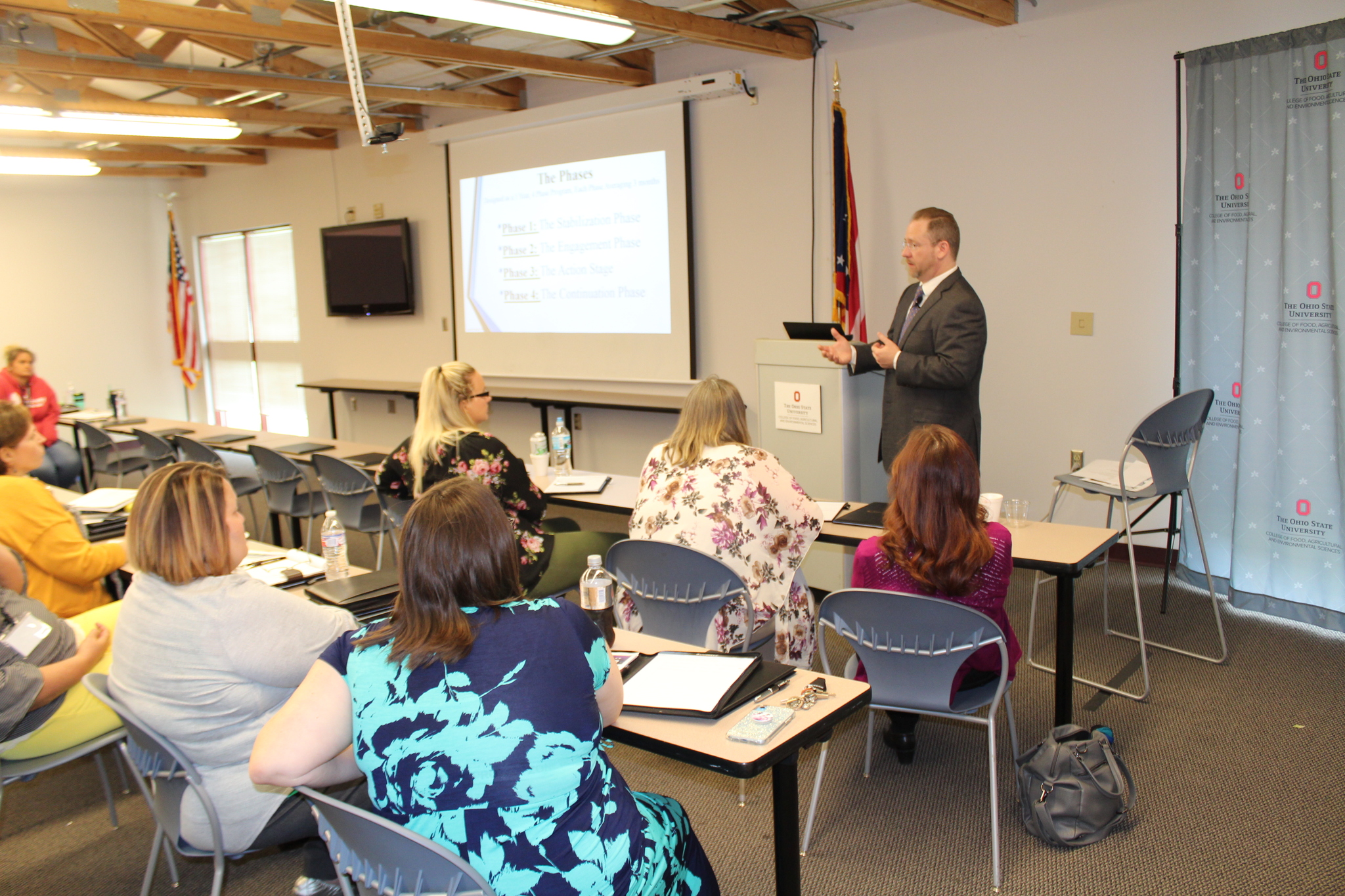 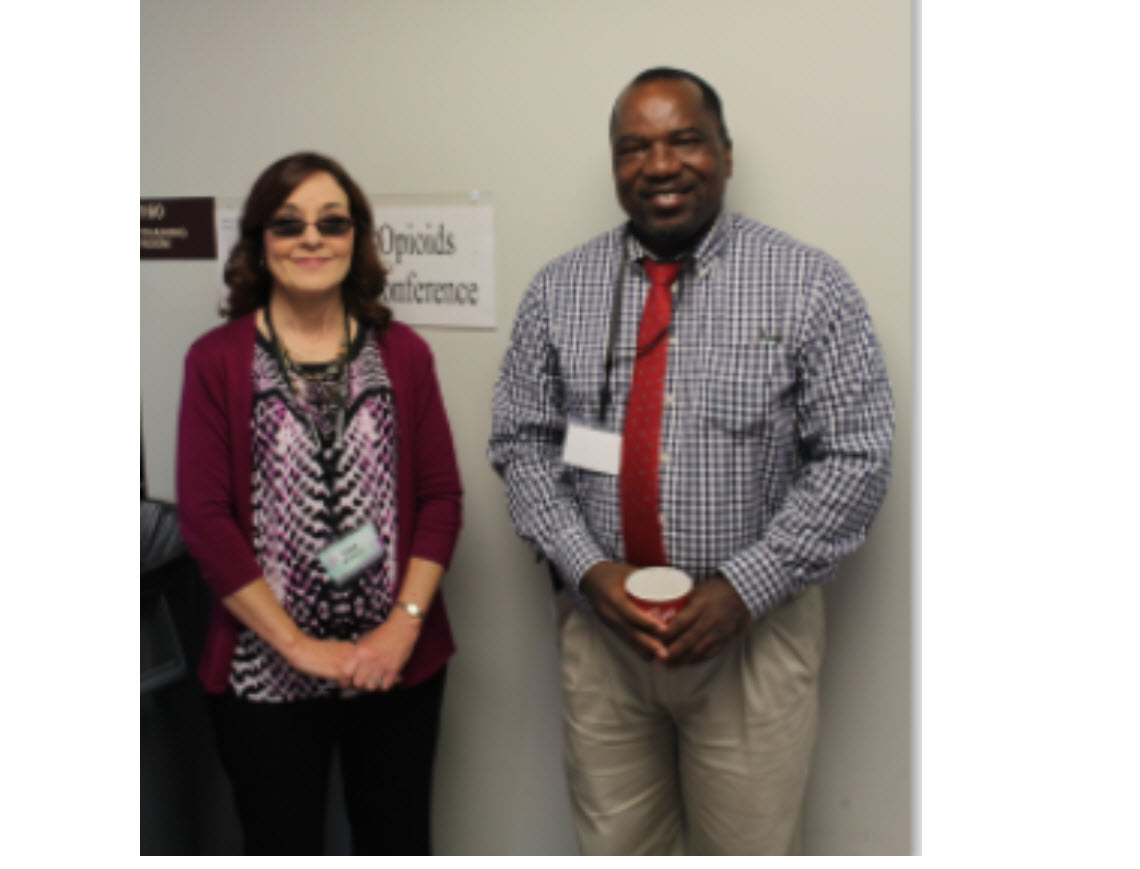 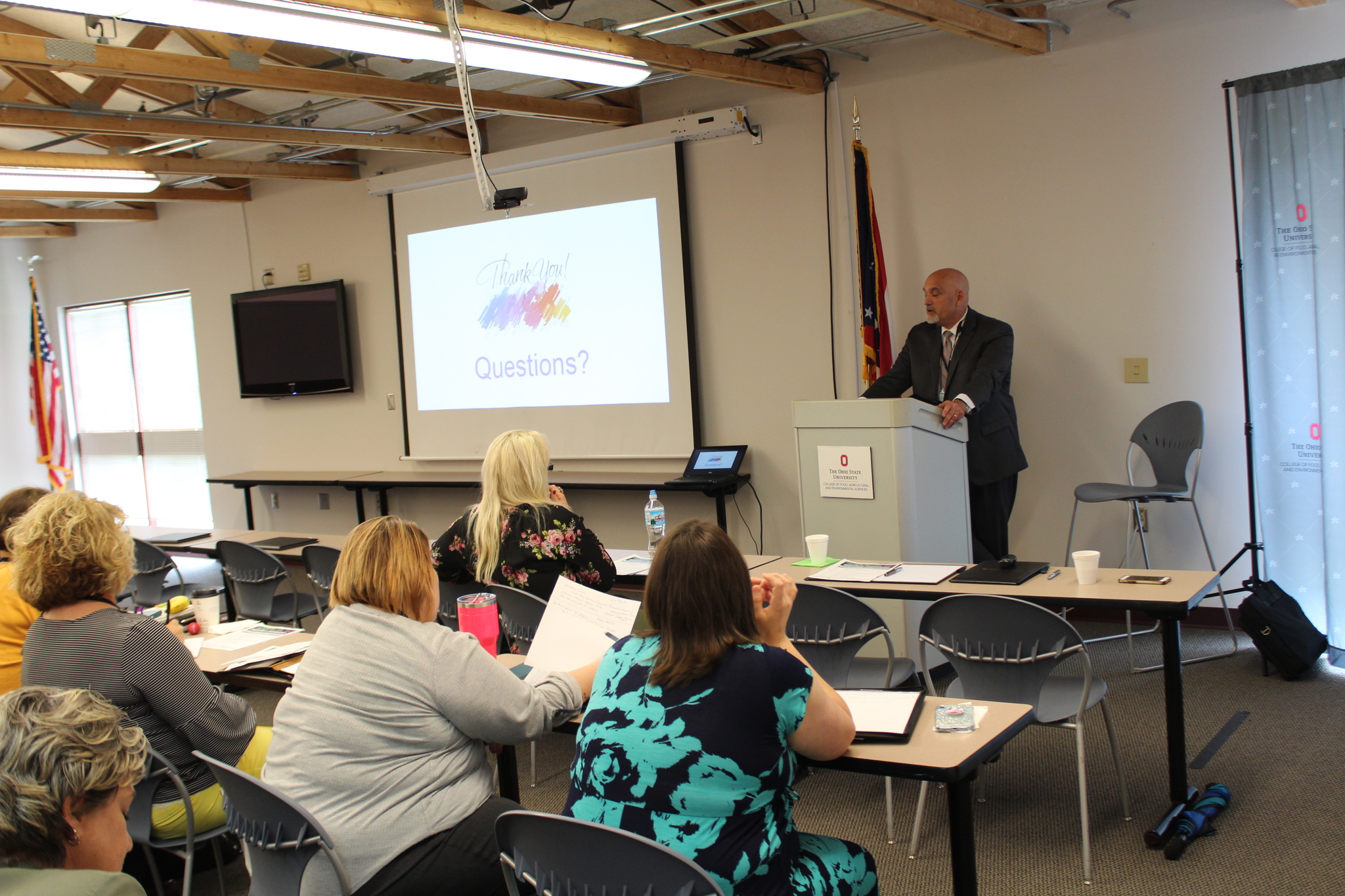 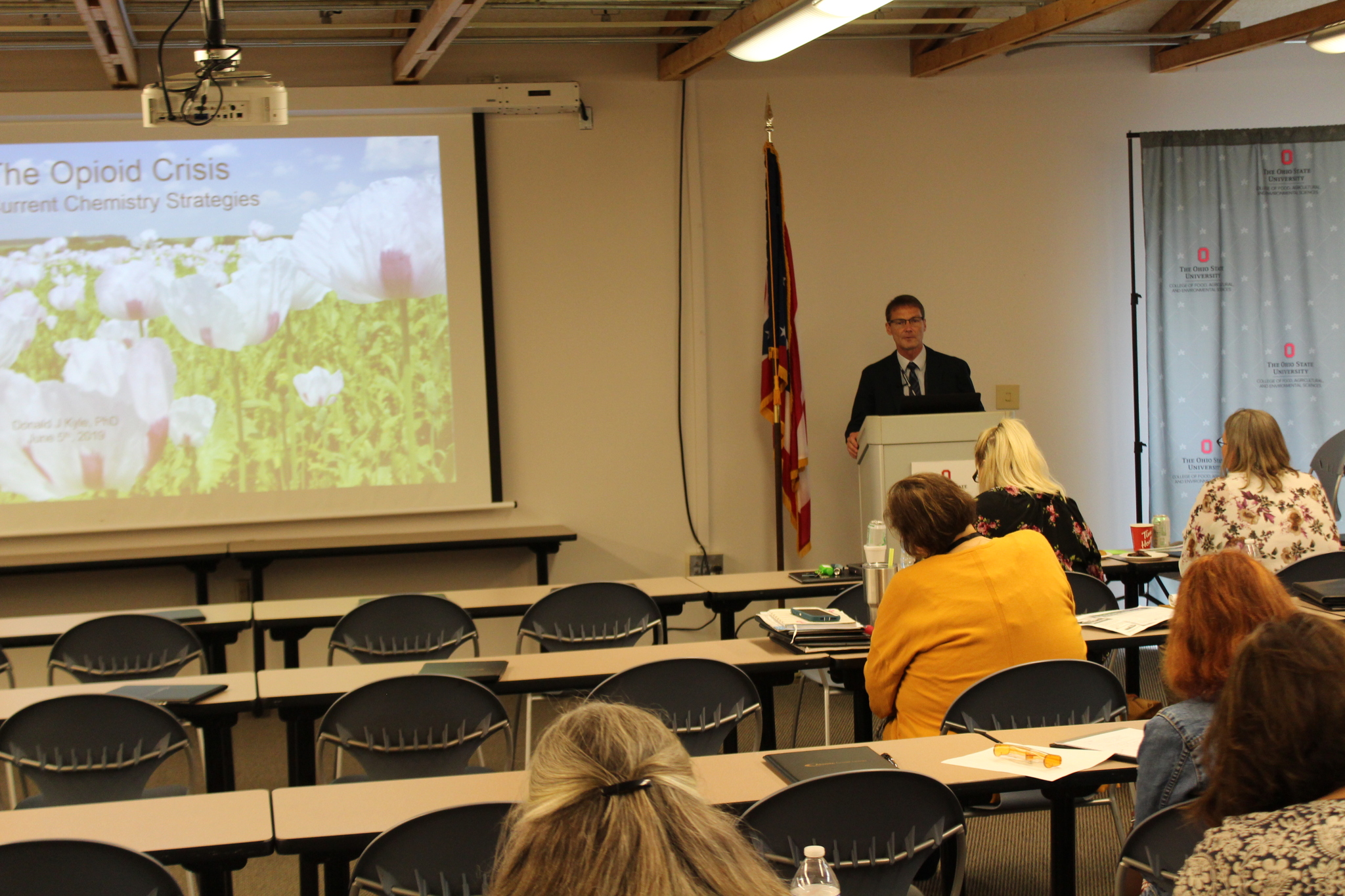 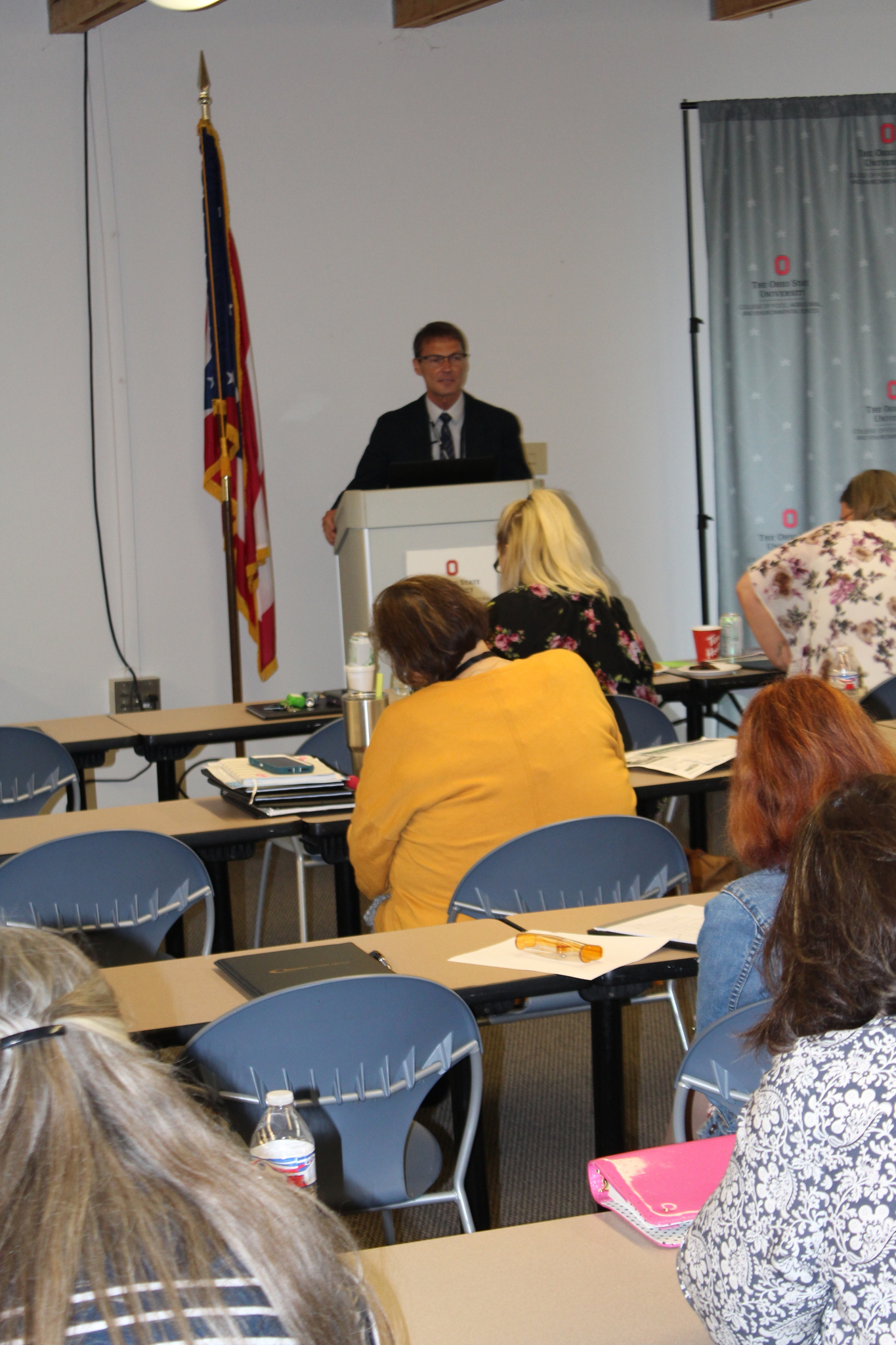 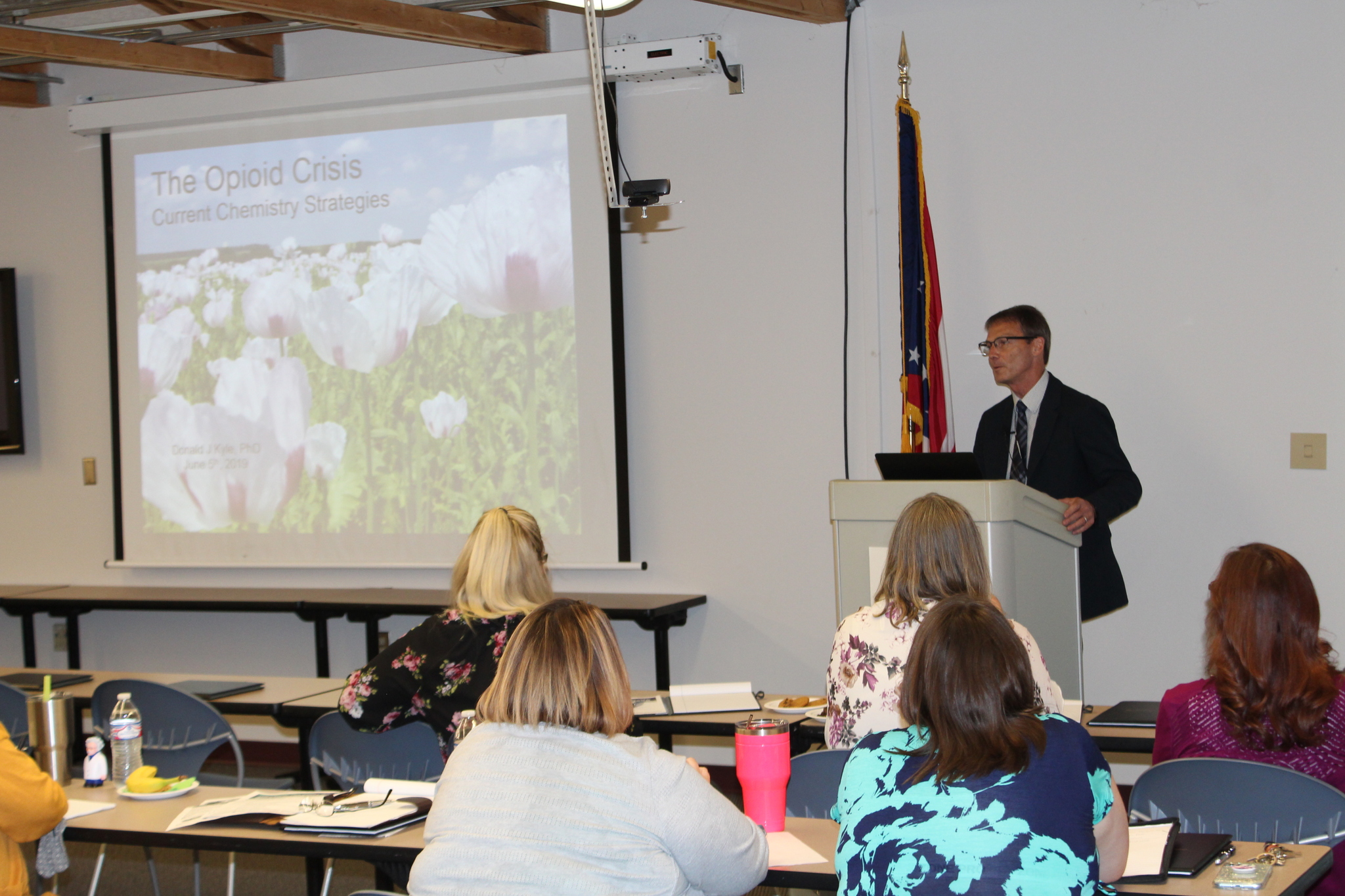 Continental Breakfast, Lunch, & Coffee will be provided free-of-charge, thanks to our Sponsors

Regional Conference On The Opioid Epidemic

In this FREE Regional Conference, we will present an overview of the opioid epidemic and its key drivers, efforts undertaken to curb the crisis, and perspectives from the legal community, private sectors, and academia.

The headlines are grim, alarming, and have become familiar. “Fentanyl Drives Ohio’s Overdose Deaths to Record” could be read in Columbus Dispatch of September 23, 2018. For over a decade, similar headlines have been seen on front pages of newspapers across the country. From Maine, Rhode Island, New Hampshire, Pennsylvania, West Virginia, Ohio, Kentucky to Utah, “Drug Deaths in America Are Rising Faster Than Before” wrote The New York Times on June 5, 2017. Some states, including West Virginia, New Hampshire, Ohio, Maryland etc. are carrying the burden of opioid-related deaths. However, the opioid driven drug overdose crisis touches every state in the country.

The epidemic started in the late 90’s as the result of the over-prescribing of opioids for the pain treatment of acute, chronic, and terminal illnesses. It continues with heroin and illicitly manufactured fentanyl and its analogues mixed into heroin, cocaine or methamphetamine, and has caused nationwide more than 72,237* drug overdose deaths in 2017, of which more than 47,600* (67.8%) are caused by opioid alone. Researchers are projecting, if this status quo continues, a nationwide annual overdose deaths of 81,700 in 2025. In Ohio, the death toll for drug overdose was 4,854 in 2017, of which 3,431 deaths were related to fentanyl, a synthetic opioid 50-100 times more potent than morphine. These drug overdose deaths represent a 20 percent increase from 2016 in Ohio. The state responded to the epidemic by turning to science and technology with the Opioid Technology Challenge, taking legal action against pharmaceutical companies, and promoting treatment and prevention. Federal, state, and local governments’ response to the crisis also focused on treatment and prevention. In 2017, the federal government declared the opioid epidemic a public health emergency. Academia, private industries, and government research institutions have turned to science and technology with innovation. The FDA has approved three formulations of Naloxone, the opioid overdose reversal drug. The legal community has passed laws and removed roadblocks to allow greater access to treatment and prevention. Ohio has passed the 911 Good Samaritan Law and the federal government is tightening opioid prescriptions by medical doctors for the treatment of pain and taking legal action against over-prescribers.

Special Thanks to our Conference Sponsors

Register for the Conference